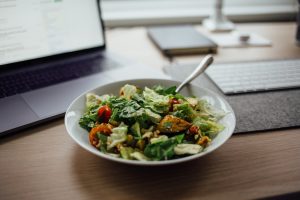 Obesity and Diabetes is a metabolic disease. Based on our research the best diet to accomplish weight loss and reversing diabetes is a Low Carb – Ketogenic Diet.  Further research shows that cancer, Alzheimer’s, dementia and aging are related to metabolic disease. While research is continuing in these areas the benefit of the ketogenic lifestyle is growing.  However it important to understand what is a ketogenic diet against typical hype and monetarization associated with new diets.

Here is a brief video that describes the benefit of a ketogenic diet.

Here is what is covered in this article:

What is the ketogenic diet and the physiology behind it?

For centuries, scientists and doctors have known that our cells are fueled by glucose, but it wasn’t until the 1950s that they discovered that ketones could also fuel cells. Ketones are produced when the body breaks down fat (triglycerides) producing ketones which can be absorbed by the cells without insulin. The two sources of fuel are glucose (short-term/low supply) and ketones (long-term/high supply).

Entering a state of ketosis

Glucose is generated from carbohydrates and are available in the bloodstream (after eating) and stored in the liver and muscle in glycogen stores (as easily convertible back to glucose). The body will burn glucose first. Not until the blood level and glycogen levels are low will fat be used as a primary source of fuel.

With today’s diets which are high in carbohydrates and eating is frequent throughout the day, and insulin is the fat storing hormone that shuts down fat burning, our fundamental condition is excess glucose, weight gain, and insulin resistance.

The ketogenic diet lowers carbs and includes a medium level of protein which reduces both glucose and glycogen stores. This reduction, done consistently, triggers the body to burn fat as the primary source of fuel. Burning fats produce ketones.

You can determine whether you reach ketosis by measuring your blood ketone levels using a blood monitor (see: Tools for monitors). Here are the there levels of nutritional ketosis:

For people that have server medical condition look to achieve higher levels of ketosis. Dr. Thomas Seyfrieds at Boston College, who uses the ketogenic diet for preventing or curing cancer defines:

Most of us have been consuming a carbohydrate diet for most of our lives. It takes time for our body to adjust and to use fat as a primary source of fuel. Making this adjustment is why I suggest going slow at first (See how to start).  Sugar is an addiction, so as with any addiction there are some side effects as you begin to stop taking these foods. This transition is called the Keto Flu. These symptoms include:

It could take weeks, a month, or more to become fat adapted depending on your approach and other factors such as activity level, physiology, and level of insulin resistance.

Why does ketogenic diet works?

Understanding how the macronutrients are used

There are four macronutrients classes, and 3 are foods; carbohydrates, fat, protein, and alcohol.  Yes, alcohol is a non-food macronutrient and alcohol can be included on a well designed ketogenic diet. More on that later.

Typically our focus has been on managing calories, that assumes that every calorie is the same.  Do 50 grams of broccoli have the same metabolic response as 50 grams of sugar? 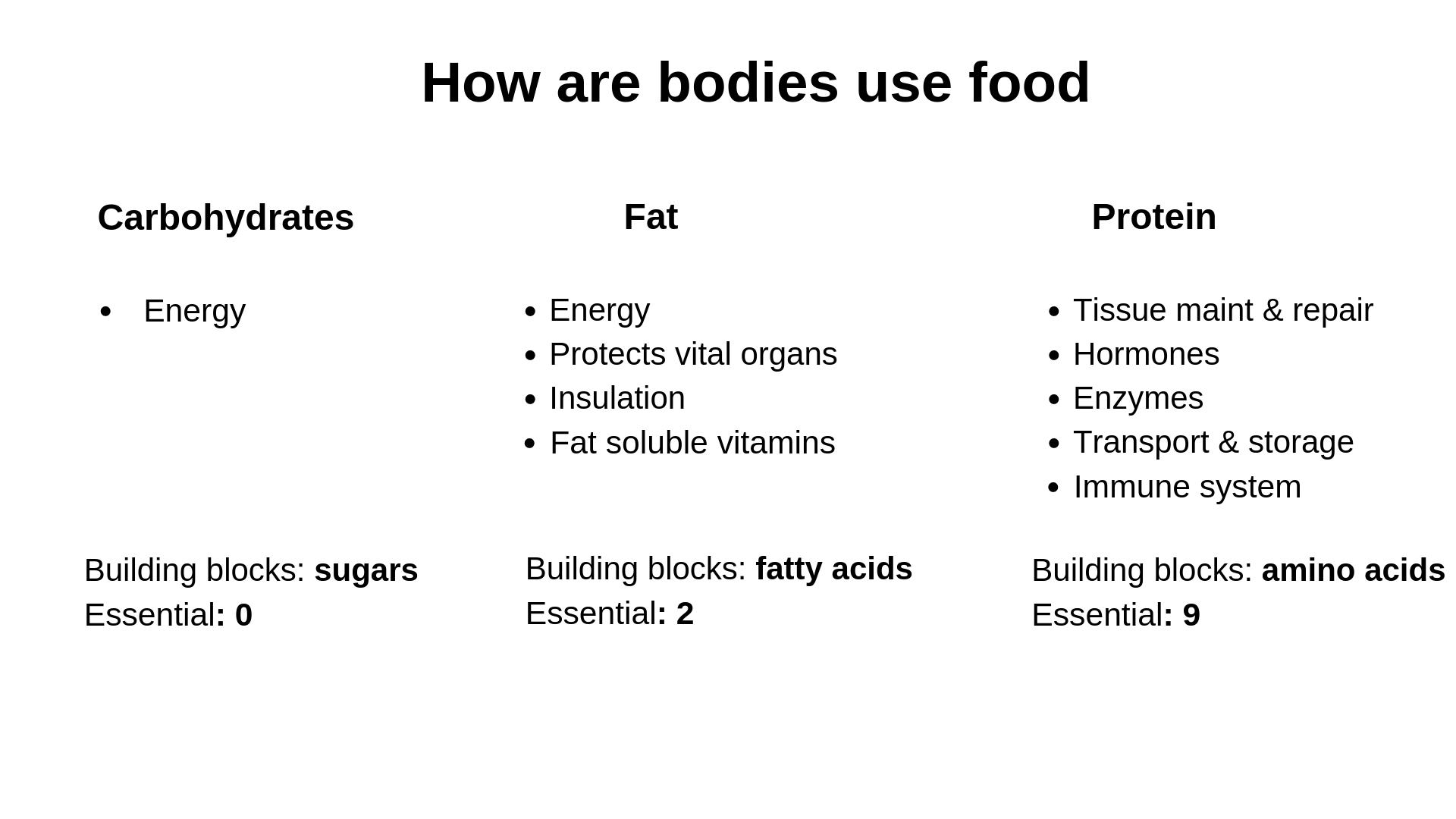 Here is how we use these three macronutrients.  Both carbs and fat provide energy. However fat also offers other essential factors to our health as well.  There were no clinical studies to provide evidence of why we should take fat out of our diets. Furthermore, only 2 of these categories are essential, fat and protein.  What it means by crucial is that the body can not generate these building blocks. The body can produce glucose from proteins and fats. Carbs are not essential. It is not that you will not consume them, but from what source and how much is part of a well-balanced diet.

What is the insulin response to the 3 macronutrients 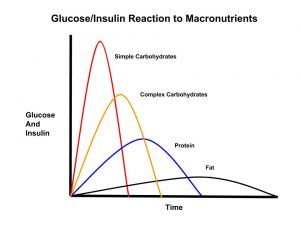 A common trait for people that are overweight, have prediabetes, or have diabetes is that they have elevated insulin or insulin resistance. While everyone response can be different there are common traits for everyone  Insulin is the weight storage hormone .and insulin resistance is the cause of diabetes, it is essential to reduce insulin. Carbs cause the most significant insulin response followed by protein.  If you look at the insulin response to fat, it is very low. Contrary to current recommendations, high fat and low carb diets are essential for losing weight and reversing diabetes based on science.

A common trait of our biology is to generate resistance, whether that is to alcohol, drugs, and diseases. Vaccines work utilizing the resistance principles.  Insulin is no different. The more we take of the drug or in this case insulin, over time, we become insulin resistance. Over time, It takes more insulin to move the same amount of glucose into cells.

Eating a high carb diet along with eating multiple times per day and consuming sugary drinks throughout the day our body is in a constant state of needing insulin.

Insulin was designed to be triggered when eating meals, then go away for hours.  A typical insulin pattern is depicted below.

We eat, insulin is produced to move the glucose out of the bloodstream into the cells. Then it goes away, without causing insulin resistance.

To make matters worse, we were encouraged to eat more meals and have snacks between meals. Add in sugary drinks consumed at mealtime, in between, and after dinner, the pattern of insulin utilization has changed to our determent.

Insulin is the hormone that causes fat storage, conversion of glucose into fat. Since the body can only store a small amount of glucose, the rest is stored as fat.

The result is weight gain and insulin resistance.

Diabetes is a disease of insulin resistance.

Note that our medical solutions for diabetes, in most cases, focus with moving glucose out of the bloodstream by raising insulin levels directly or indirectly.  Blood sugar is a symptom of diabetes, not the cause and therefore the condition gets worse — the ketogenic diet focus on the cause, insulin resistance by lowering insulin levels, reducing and then eliminating the need for insulin for Type 2 Diabetes.

As indicated in the chart above, we derive energy from carbs via glucose and fat via ketones. Studies have shown that the utilization of ketones bodies produced from fat lower inflammation. Inflammation is implicated in many of our diseases, including heart disease and cancer.  There are other benefits from the ketogenic diet.

For a full explanation of the ketogenic diet and the science driving it, take the time to view the video by Dr. Sarah Hallberg who is the medical director of Virta Health Corp.

We are committed to supporting our friends in the community that we serve to reverse diabetes and have a positive impact on their health such that they live a more vibrant life.